IOTA is an innovative open-source distributed ledger for Internet of Things introduced in June 2016. It is a third-generation Blockchain-technology. The design philosophy is to create something that is scalable, incentivised and works for the real world, real-time and serves as the backbone for Internet of Things (IoT).

The main innovation behind IOTA is the Tangle. A new distributed ledger architecture based on a DAG (Directed Acyclic Graph). A third generation Blockchain technology referred as “Blockchain without Blocks and the Chain”. This DAG architecture is different from the validators miners and from the traditional law and supply demand. What I mean is unlike blockchain, IOTA has no mining, no blocks, no difficulty, no transaction fees but it still preserves the characteristics of Blockchain such as decentralised, immutability.

A usual practise it to look for tutorials but getting an accelerated start is incredible, right? 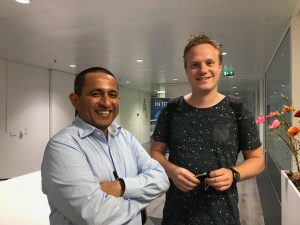 It is a  privilege to get such an accelerated start for IOTA by Harm. Harm explained the concept so well that within an hour, we had the IOTA wallet running and we used his own public servers at iotatoken.nl for transferring MIOTA. Within no time the transaction is confirmed and validated. The transaction finality is achieved through a single transaction that references two past transactions. This referencing of transactions is as an attestation, he explained.

We experimented with the transactions with the message (payload). It was immediately evident that IOTA is the first transactional settlement protocol that has achieved the “No transaction fee” even for sub-cent values. Every node is a micro-node, fully distributed and relatively inexpensive to operate, he explains. IOTA ensures that more transactions = more validation = higher throughput and with no fees. Transaction with no transaction fees, unbelievably cool. 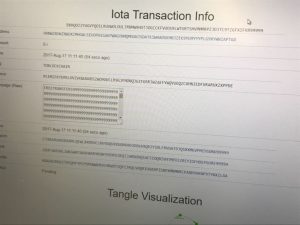 What a splendid experience wherein I could get a great kick start and also had an insightful glimpse with hands-on with IOTA. Therefore many thanks to Harm van Den Brink.

Lastly, if you want to get mega-deep, here’s the whitepaper. If you don’t want to go as deep, urge you to read this primer. 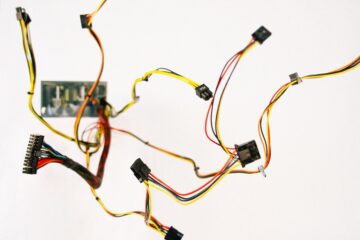 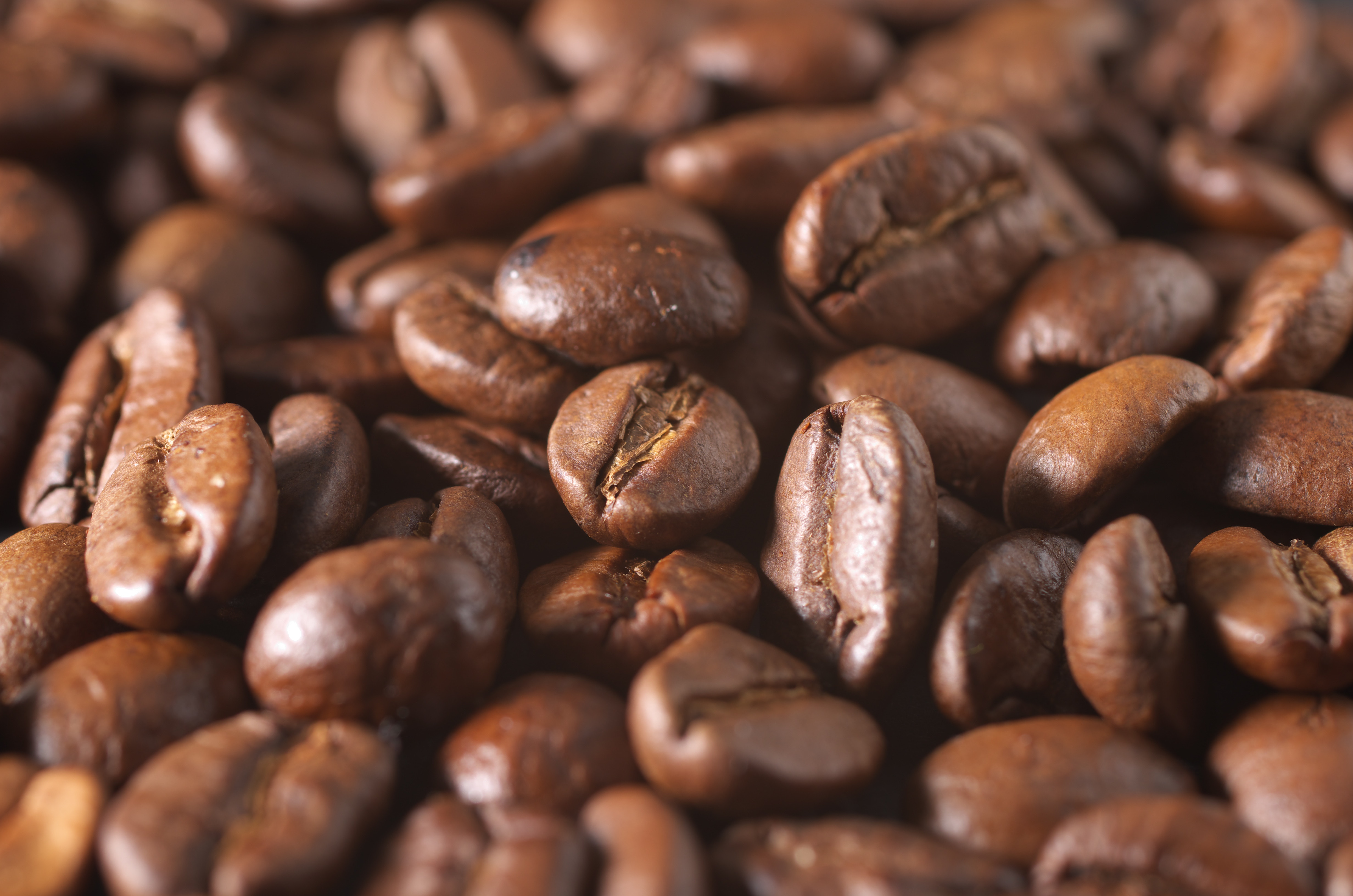 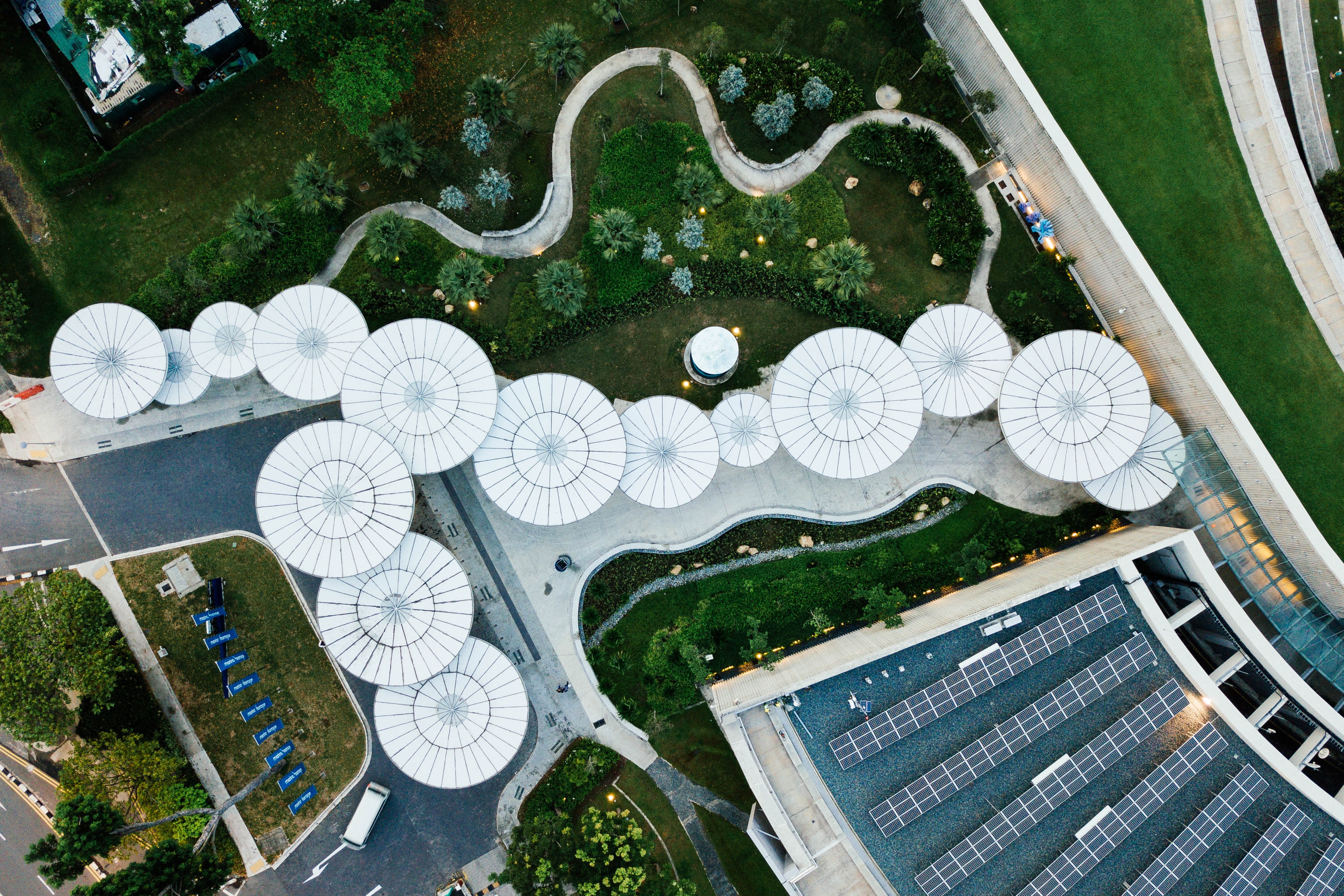